The congenital disorders refer to the medical conditions that are present at birth. These can be the result of genetic abnormalities, the unfavorable intrauterine environment or may be due to some unknown factors. A congenital disorder may be recognized prenatally (before birth), at birth, or sometimes many years later. 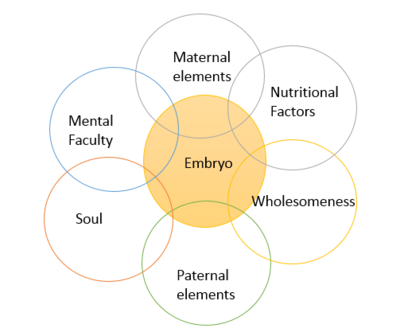 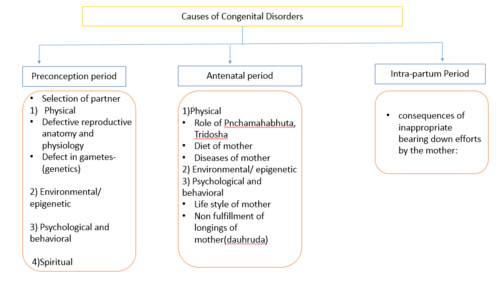