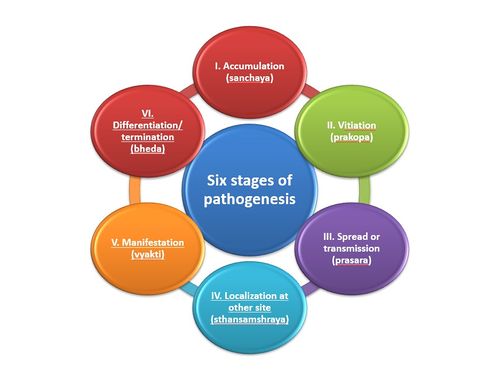 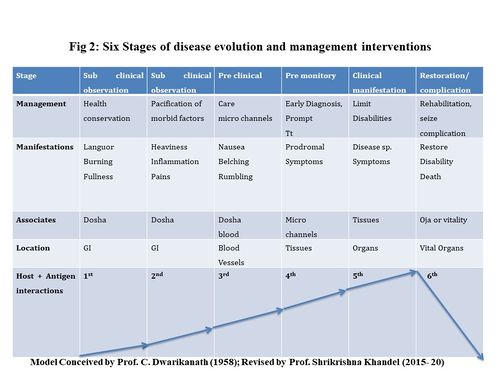 Back to the Top
Retrieved from "https://www.carakasamhitaonline.com/index.php?title=Shatkriyakala&oldid=41323"